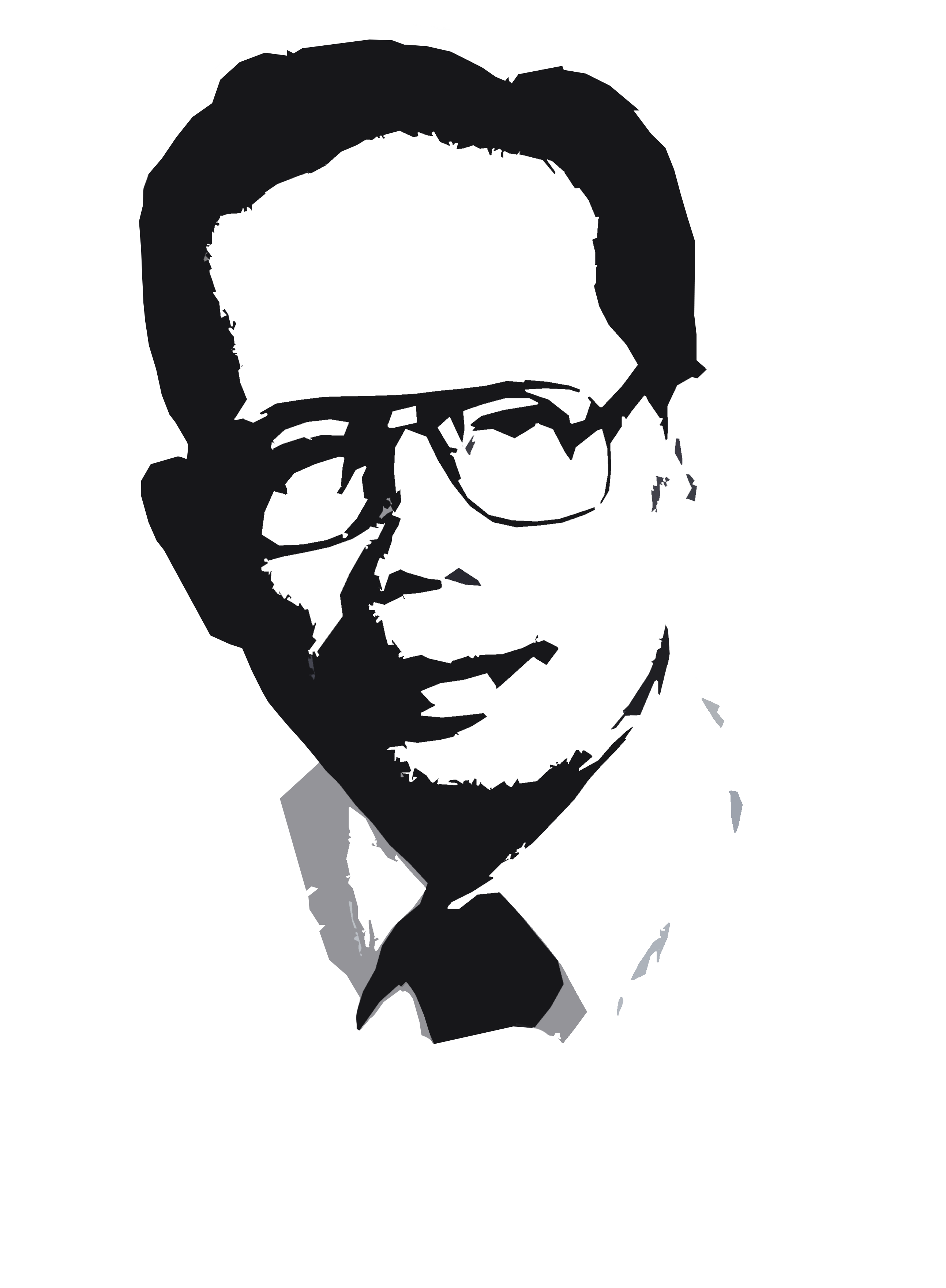 The Foundation was conceived and founded by the late Commodore JAIME C. JIMENEZ, Sr., a retired officer of the Philippine Navy, Chief Marine Officer, and a serious campaigner for quality education. He was the former President of the Philippine Maritime Institutions (PAMI), a conglomeration of maritime education in the Philippines and Chairman of Philippine Commission on Government Reorganization (PCGR). Commodore Jimenez, believed that the youth must be given the best education so they will become effective leaders of tomorrow. Hence, in 1974, he opened the Mariners Polytechnic School in Manila with an initial enrollment of 35 students.

Commodore Jimenez decided to transfer the school in the Bicol Region to help fellow Bicolanos develop into quality seaman. From the first batch of 52 Bicolano seaman cadets, the enrolment continuously grew that paved the way for the birth of the three school campuses at Naga City. Despite its being identified as a maritime school, the three schools offers both land and sea-based courses. The Mariners’ System [official] upholds the honor code, “DO NOT LIE, CHEAT, OR STEAL”, and instill the core values of discipline, competence and social reponsiveness among its people.

It all started when a small group of ambitious and enterprising professionals led by a retired Commander in the Philippine Navy, Engr. Jaime C. Jimenez decided to put up a maritime school. The field of education was actually not new to him. He was a former dean of the Department of Marine Engineering of the FEATI University and NAMEI Polytechnic Institute. He also taught Engineering and Naval subjects in several universities in Metro Manila.

On March 4, 1974, Engr. Jimenez and his partners started a school which they named Mariners’ Polytechnic School in downtown Manila. At that time, there was a strong competition among institutions of learning in Manila offering the same courses. Engr. Jimenez thought it wise to transfer to the Bicol Region in order to serve the underprivileged families in the provinces by making vocational and maritime education available to them.

On March, 1975, the Mariners’ Polytechnic Colleges was formally founded. The first batch of 52 students was housed in a modest two-story building in Elias Angeles St., Naga City with just a few staff, a small laboratory and a library filled with donated maritime books and the founder’s collection. That was the time that the demand for skilled seamen was increasing, hence, the first batch of graduates got jobs that proved to be more lucrative than graduates of four-year courses.

The school’s enrolment continued to increase and in 1976 more courses were added with the new acquisitions of reading materials and equipment like radar, gyrocompass, loran, etc. The additional equipment made the school at par with its Metro Manila counterparts, especially that instructors from Manila were also hired to cope up with the growing population. At the same year, a 10,000 square meter lot was acquired in preparation for collegiate courses.

In 1981, a sister-institution, Mariners’ Polytechnic Colleges Foundation, was born in the heart of Canaman. It was established to provide the most advanced education in the maritime field, and to accommodate further the growing enrolment. A few years later, in 1985, a third campus was opened, this time in Rawis, Legazpi City.

To date, MPC/MPCF have totally expanded their resources: MPC-Naga now has its campus in Panganiban Drive, Naga City. It boasts of a mock-up hotel, a culinary laboratory, a mock-up radio station, speech and computer laboratories, and adequate facilities for land-based courses. The MPCF-Canaman complex has an extensive physical plant which houses an Administration Building, buildings for Marine Transportation, Marine Engineering and Seaman courses, a chapel, a swimming pool, a mock-up bridge and GMDSS Laboratory, Marine Engineering Laboratory, Smoke Chamber, Sports Complex and land ship. Moreover, new buildings are on the rise. MPCF-Legazpi with two campuses, one along the highway in Rawis and as annex along the Albay Gulf, has adequate facilities for both land and sea-based courses and an impressive faculty and staff line-up.

MPC/MPCF is the Alma Mater of an ever-increasing number of competent merchant marine officers, ships’ crew, customs brokers, radio and other mass media personnel, hotel and restaurant managers and personnel, technical and vocational workers, and other gainfully-employed professionals.

Truly, the dream of the institution’s founder, Commo. Jaime C. Jimenez, has been realized, nurtured and is now reaping honors in the local, national and international scenes. MPCF in Canaman and Legazpi are among the few maritime schools in the CHED’s “White List” and are ISO-9001 certified initially by the Lloyd’s Register Quality Assurance (LRQA), then later on by Societe Generale de Surveillance (SGS) for the 2000 version. MPC in Naga has linkages in Singapore, Qatar, and plushy five –star hotels in the country and abroad. From its humble beginnings, the institution has risen to be one of the most reputable institutions in this part of the globe.

All courses are duly accredited and recognized by the Maritime Industry Authority, Commission on Higher Education (CHEd), Technical Education and Skills Development Authority (TESDA), and the Maritime Training Council (MTC).

All courses are duly accredited and recognized by the Maritime Industry Authority, Commission on Higher Education (CHEd), Technical Education and Skills Development Authority (TESDA), and the Maritime Training Council (MTC).

Join Now and be a Bikolanong Marinero